Auckland Council's vision is "to be the most liveable city in the world" so Be. Lab worked with three of the local boards to develop an accessibility plan for their parks and playgrounds. 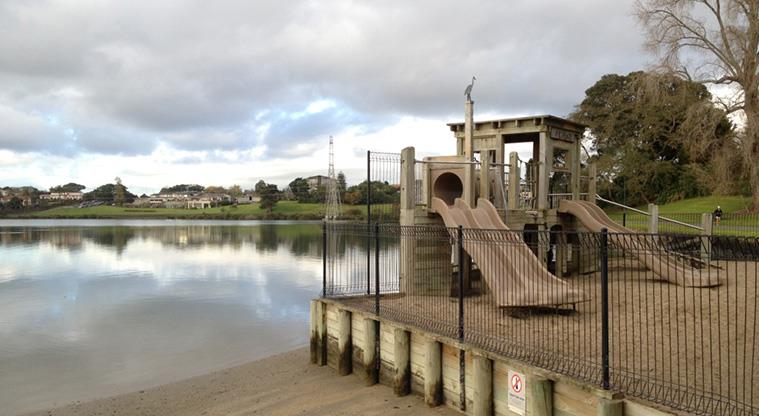 Auckland Council is committed to making Auckland “the most liveable city in the world”, and central to achieving their goal is providing parks that all Aucklanders can enjoy. Parks that are accessible and reflect diversity are crucial. Age, gender, disability, culture, and social and recreational needs all need to be considered when designing parks that truly serve the community.

In 2018, three of Auckland Council’s 21 Local Boards (Maungakiekie-Tamaki, Puketapapa, and Albert-Eden) engaged Be. Lab to produce a best practice guide for each Local Board to improve the accessibility of the parks in their area. A fourth consultation with Whau Local Board is also underway in 2020.

As part of the commissioned project, Be. Lab reviewed a number of parks and provided a report of recommended improvements. They also gathered feedback from the local community to understand the access needs of those who regularly use the parks. The findings were then presented to each Local Board in a Be. Lab facilitated workshop.

Chair of the Maungakiekie-Tamaki Local Board, Chris Makoare, says the workshop was one of the “best and most eye-opening” presentations he had heard in his three years of being on theLocal Board. It was obvious to Chris that parks need to be designed with best practice accessibility in mind, “not as a nice-to-have if budget allowed, but as a matter of business-as-usual”.

Be. Lab understood that improving the accessibility of existing parks can be a costly exercise and were committed to coming up with practical and creative solutions. Although it would be ideal for all parks to feature flush, rubber playground surfacing, the cost is often 40% of an entire playground.

With this in mind, Be. Lab presented the idea of creating “destination” accessible playgrounds where there is a focus on accessible play at key locations. Several parks also featured steep gradients that are not accessible but would be expensive to change. Where this was the case, Be. Lab suggested they provide information online and at the main entrances to the parks. This allows those with access needs to plan their visits accordingly.

The three Local Boards are now equipped with bespoke short-term and long-term plans that will guide the Auckland Council parks and places design team on best practice accessibility going forward. And with such plans in place, capital expenditure can be allocated for future improvements. They now understand the importance of ensuring their parks reflect the diversity in their communities and can be enjoyed by all Aucklanders. They are well on their way to making their parks more accessible and ultimately, helping Auckland become the most liveable city in the world.