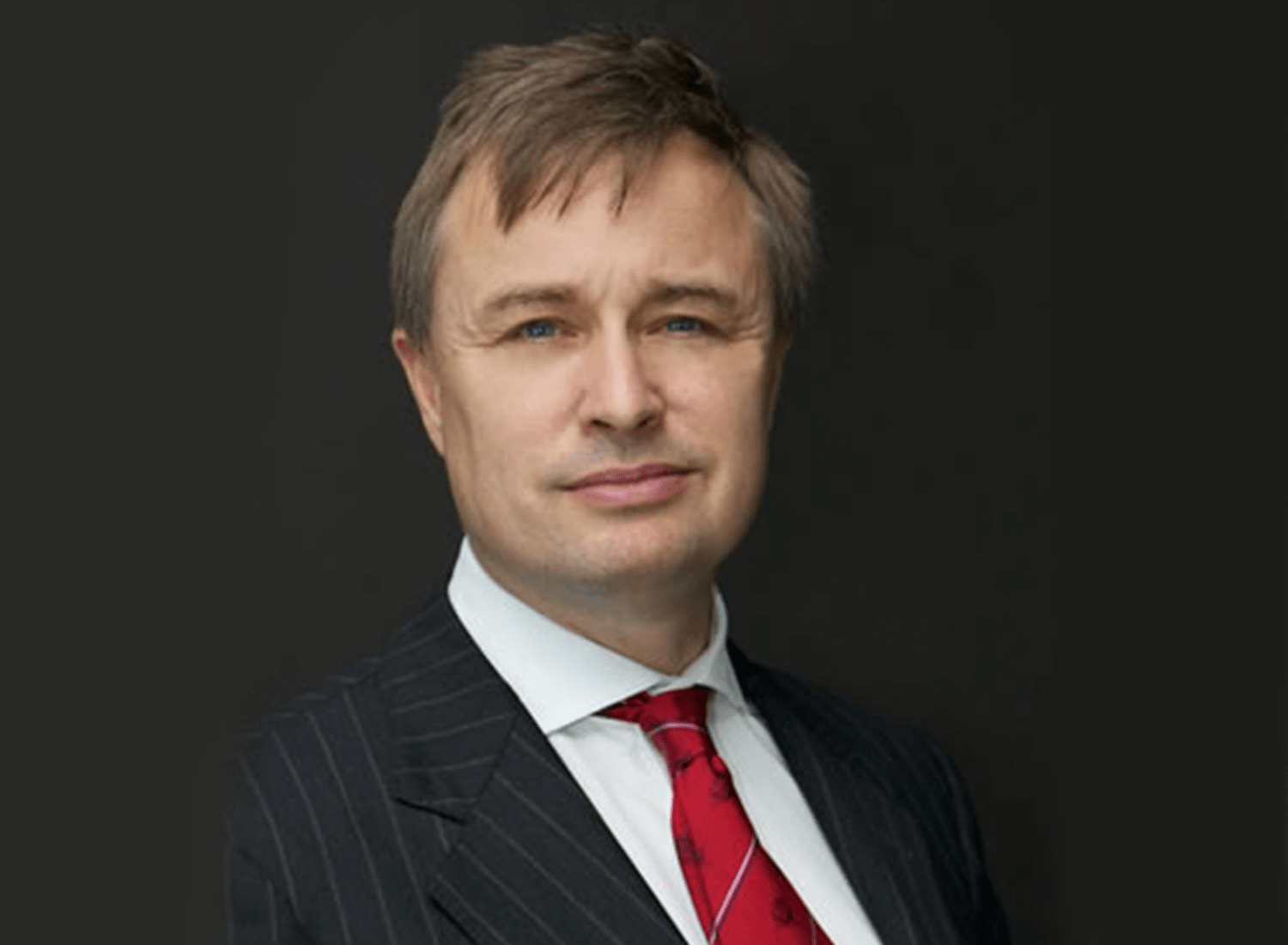 John Allen has been Chair of the Be. Institute since its inception in 2011 and is the current Chief Executive of WellingtonNZ, formerly known as the Wellington Regional Economic Development Agency.

John is an accomplished business leader in New Zealand; he was appointed the Chief Executive of the New Zealand Racing Board in March 2015, having previously held the role of Chief Executive and Secretary of Foreign Affairs and Trade since July 2009. Prior to joining the Ministry of Foreign Affairs and Trade, John was Chief Executive of New Zealand Post, where he led a range of initiatives to drive growth in advance of declining mail volumes. He held a number of senior positions at New Zealand Post before his appointment as its Chief Executive in 2003. A former Partner of Rudd Watts & Stone, specialising in commercial and public policy issues, John has also been a visiting Lecturer in Law at Victoria University of Wellington. He is an experienced company director and was co-chair of the Australia New Zealand Leadership Forum until April 2011. In his previous role he was adviser to the Boards of New Zealand Trade and Enterprise, Education New Zealand and Asia New Zealand Foundation; and trustee of the New Zealand China Council.