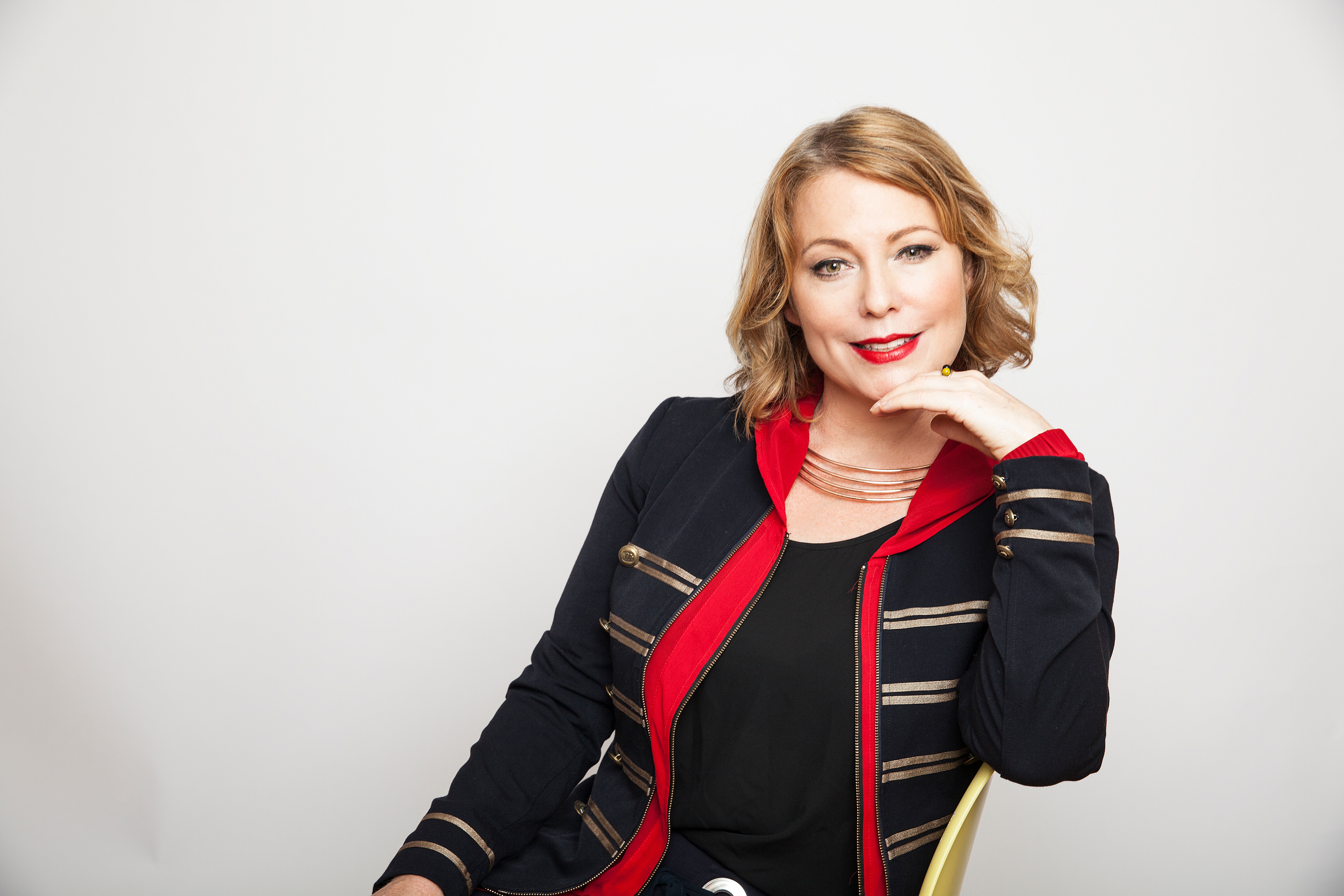 Minnie Baragwanath is the Chief Possibility Officer and Founder of the newly established Global Centre of Possibility @ AUT.

Ten years ago, she, along with her incredible team and Board established Be. Accessible, a social change agency committed to the creation of a 100% accessible New Zealand particularly for the 25% of people living with an access need. In 2019 Minnie led the transformation of Be. Accessible into the Be. Lab and established what was to become the Centre of Possibility @ AUT. The Centre of Possibility, with its unique emphasis on “Possibility design and innovation” as the key to future social transformation, is the next chapter in that pioneering story!

Minnie’s work and study as an access innovator and as a social entrepreneur, extends over 25- years and has included many diverse roles. Over the last 5 years Minnie has been awarded the New Zealand Order of Merit, the Sir Peter Blake Leadership Award, the Westpac Women of Influence Diversity award, the Zonta women’s award and was placed as a top 10 finalist for the Kiwibank New Zealander of the Year.