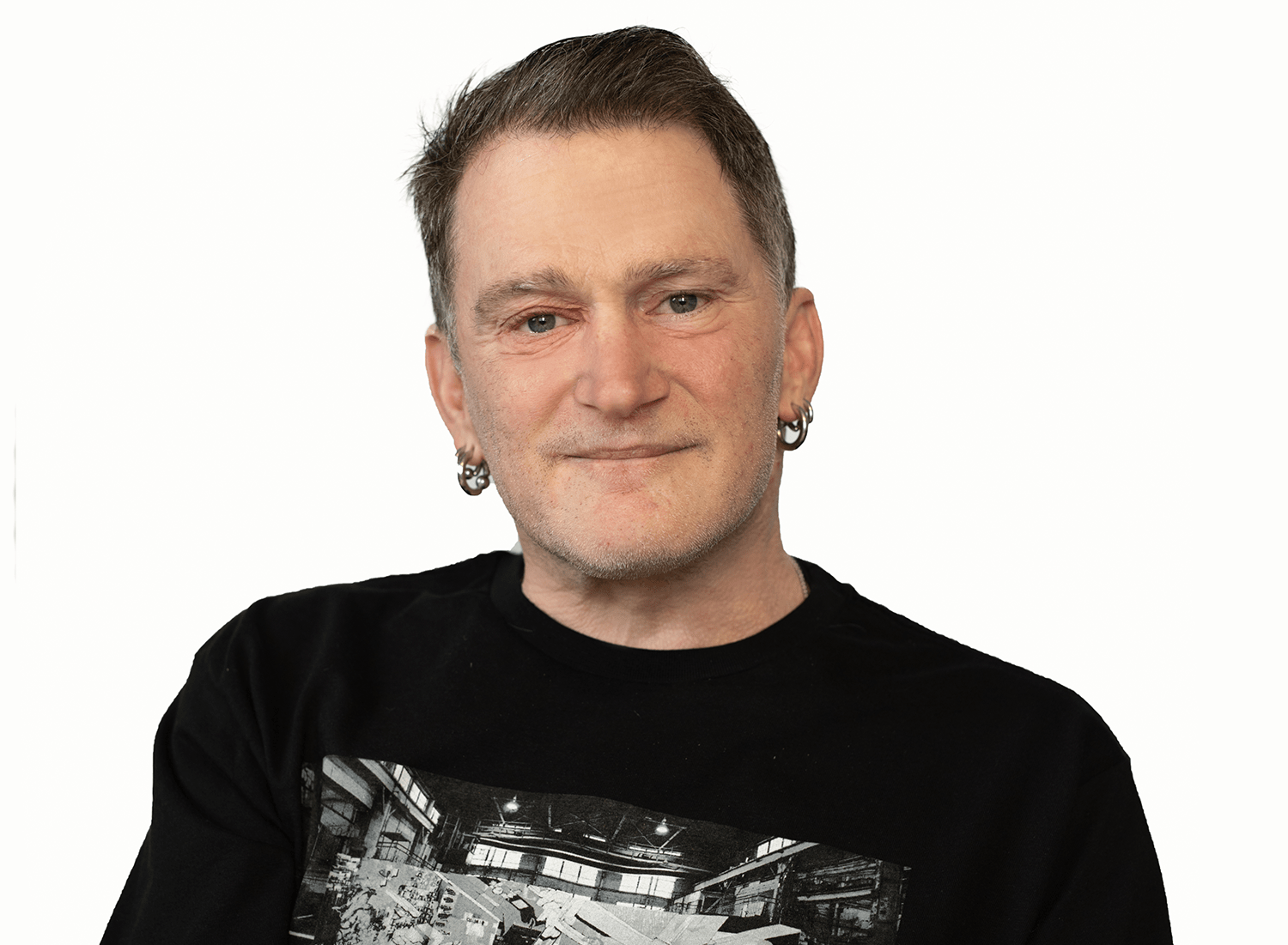 Philip has over 25 years professional experience in counselling, social work, human rights promotion, creative and social entrepreneurship, as well as co-directing Be. Leadership since 2011. He also had a thirteen-year career as a professional, award-winning comedian (1997-2010)

In October 2015, Philip was named one of the Top 10 diversity consultants in the inaugural Global Diversity List, the first-ever assessment of the world’s leading authorities on diversity. He was put on the list again in 2016 and 2017.

In July 2014, he was awarded the Inaugural Arts Access Accolade, which recognises the lifetime achievements of an individual who has played a significant role in working with Arts Access Aotearoa to achieve its vision of a society where all people in New Zealand can participate in the arts.

Philip is also a Leadership New Zealand Fellow (2012) and a New Zealand Social Entrepreneur Fellow (2007-2009). He spoke at TEDxAuckland in July 2012 about his unique approach to diversity.

Back to Our People




Thank you! Your submission has been received!
Oops! Something went wrong while submitting the form.